The pornification of labour can be observed in all of the online platforms used by internet vendors and content creators. The Instagram account used to promote an artist’s hand thrown pots could just as easily sell that person’s used, unwashed butt plug. In both instances, the purchaser is motivated to buy more than just a discrete object—they are buying the fantasy of the seller’s personality and lifestyle, which in turn they assume as their own.

Among the many crises brought into sharp relief during the pandemic fallout is the increasing precarity of work and the triumph of capital over labour, owing to the rise of the new gig economy, the offshoring of production, and the deterioration of worker bargaining power. To be sure, worker precarity is not a new phenomena, but is set against a unique mid-twentieth century phenomena where the state interfered in capitalism on behalf of labourers. Rather, the inherent brutality of labour relations under deregulated capitalism has re-emerged and taken on a distinct post-industrial, techno-libidinal, bio-political—in short pornographic—form.12 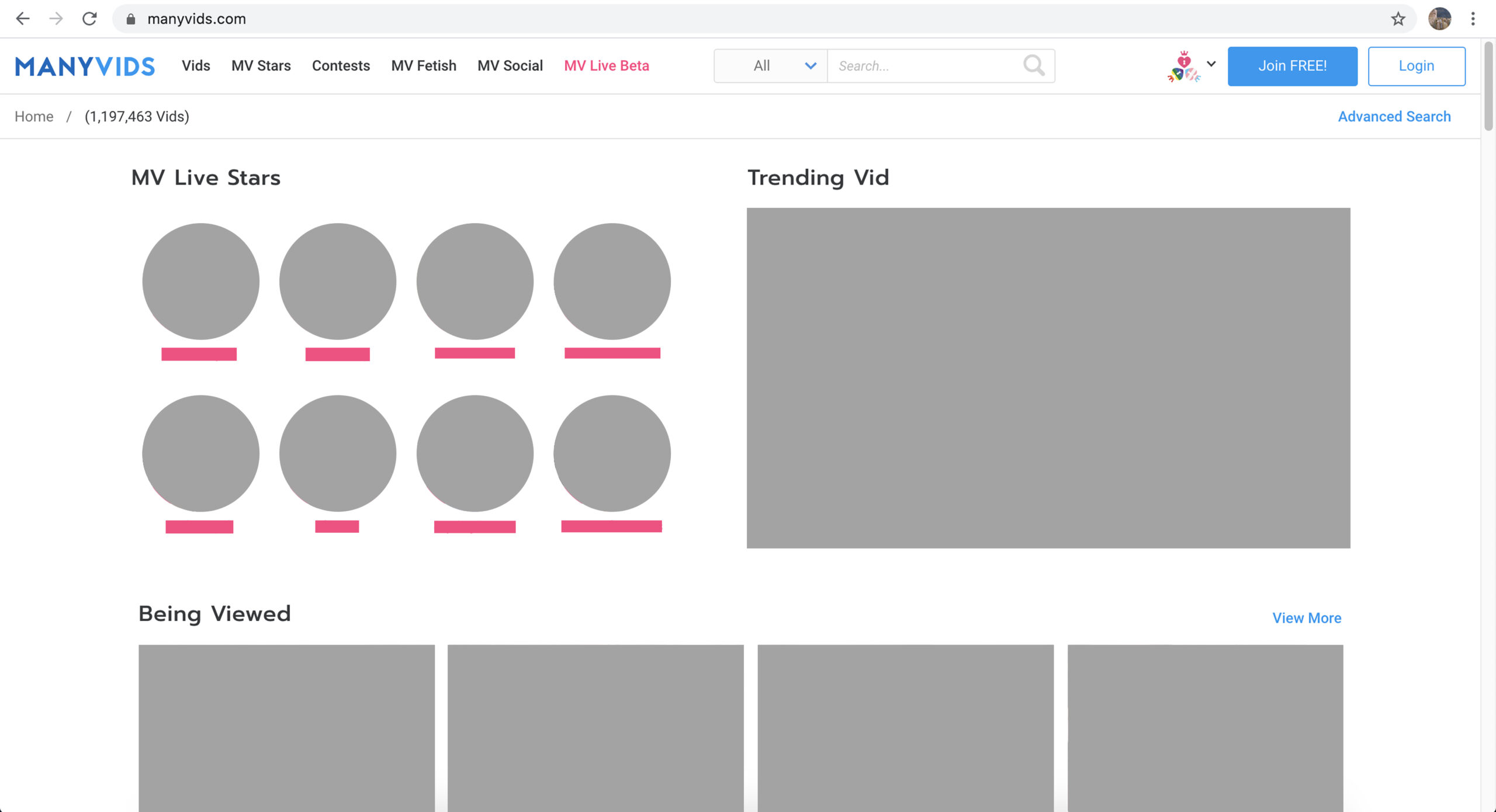 Although not all platforms exercise the same degree of ruthless profiteering as PornHub, we should not lose sight of the fact that all platforms are exploitative and profit-driven by design. For example, the content subscription site OnlyFans retains 20% of creators’ earnings, while most cam sites keep anywhere from 40–60% of models’ tips. Moreover, these platforms prove to be highly competitive environments for content creators and models for the simple fact that more content creators results in more money for these platforms. MyFreeCams is well-known amongst workers for its cam score, which ranks models higher or lower on the website’s homepage based on their performance (although MyFreeCams does not disclose information about how their cam score is calculated, some models have ascertained that it is the result of total tokens earned divided by the amount of time spent online in the last 60 days). In order to gain more followers or earn a higher ranking on these platforms, all workers with personal brands are incentivised to work longer hours and post a high quantity of ‘quality’ content.18

ATTENTION AND THE REGIME OF IMAGES

In the pornographic era, the object of work—and our social lives—is to arouse the emotional experiences of others, to capture attention and direct cyber traffic toward one’s profiles, personal brands, services, and products. From art to advertising to politics, excitation is the aim, and nothing accomplishes this more efficiently than the pornographic.19

In this pornified hyperreality, image production replaces material production as the organising principle of political economy. Whether in static or audiovisual form, the image is both the medium and the commodity that makes possible an entire digital economy of signs through the capture of desire and subjectivity, and their conversion into a matrix of pixels. The image is the desiring-machine par excellence.