Recently, ACON invited me to speak on a panel at the Art Gallery of New South Wales on World AIDS Day. A tie-in with the exhibition, Robert Mapplethorpe: the perfect medium, the panel, ‘Art, Strength and Resilience’, was composed of photographers from the LGBTIQA community: William Yang, C.Moore Hardy and Ann-Marie Calilhanna. Minutes prior to the event, moderator Patrick Abboud asked me if I was comfortable introducing the Mapplethorpe exhibition. I flippantly said I thought the show was a bit boring if you’ve seen it all before. Pat, a nice guy, discouraged my honesty, suggesting it could come across as a mark of disrespect to the institution that was hosting us. Fair enough, I would keep these thoughts to myself.

Come show time, I commended the exhibition, especially given how it assists in combatting the cultural amnesia that can wash over current queer generations who may need a history lesson or a reminder of our cultural pioneers. I described how I came to Mapplethorpe in my closeted late teens as I embarked on a visual arts degree at Western Sydney University over two decades ago. At that time, the US Jesse Helms-led culture wars of the late 1980s were still fresh, as was AIDS hysteria, with Mapplethorpe the demonised figure of power at the centre of it all. 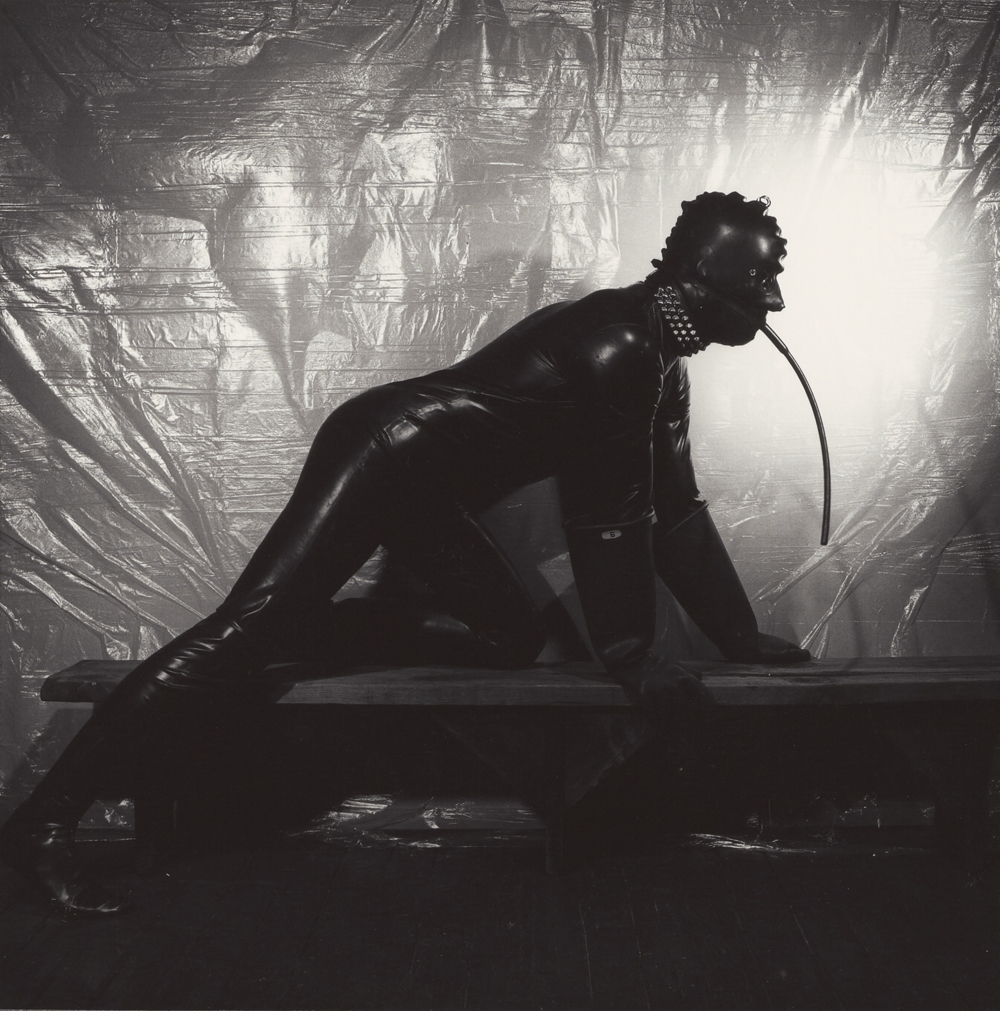 During my very first visit to the university library in 1993, a gravitational pull drew me to several Mapplethorpe monographs. I had been brought up in a conservative evangelical Christian environment and when describing this to the panel audience at the AGNSW, I blurted out how Mapplethorpe-in-print was a major revelation amid my repressive pre-internet upbringing (so much so that I jerked off in the library that day – the books a welcome ‘whack stack’). As my puerile, unfiltered revelation tumbled out of my mouth, I noticed Isobel Parker Philip, the exhibition’s coordinating curator, chuckling along with the amused audience. Thank god, I didn’t say the show was boring!

Boring or not – this is hardly the point. What I am really saying is that I wonder if it should be such a necessity to present yet another Mapplethorpe show at this moment in time. Six years after his death from an AIDS related illness, the Museum of Contemporary Art presented an epic exhibition in 1995 that toured courtesy of the Mapplethorpe Foundation. I remember the potent sting of this exhibition, arriving during a turn-of-the-century zeitgeist moment of change when the term ‘queer’ was being reinvented as a politicised and performative identity category. I probably still had those library books at home – imagine the late fines! The irony is that Mapplethorpe experienced his posthumous moment of global recognition as a figure from the subcultural realm during a time that was rapidly seeing the queer margin being co-opted into the mainframe. Certainly, Mapplethorpe in his death has been completely canonised in the same way other queer renegades – say filmmaker John Waters, in his life – come to be regarded as pillars of the cultural establishment. 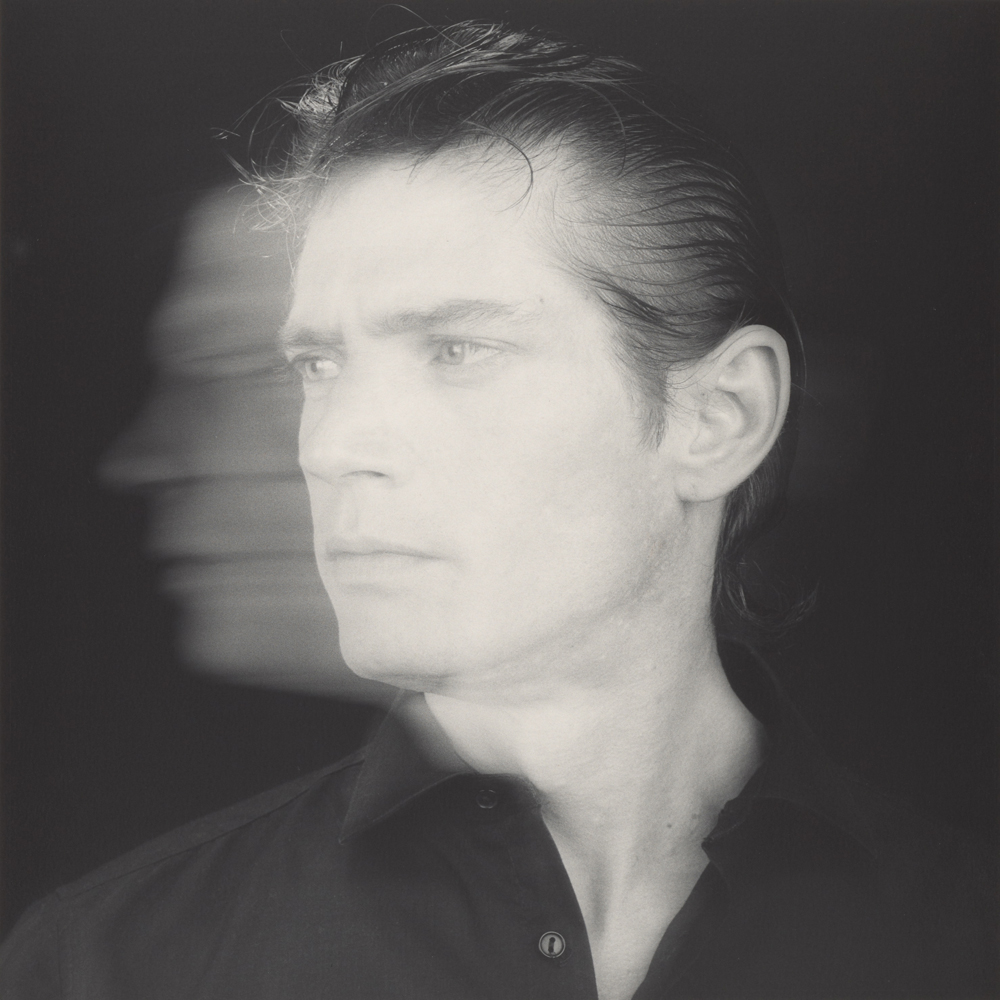 As The perfect medium was opening at the AGNSW, Bathurst Regional Art Gallery happened to be presenting a colossal queer response to the male nude, The Unflinching Gaze, curated by Richard Perram. Despite being over-thematised and over-hung (pun intended), this show included Mapplethorpe among a cavalcade of historic and contemporary photomedia, and did a good hand-job of being risky despite its curatorial limitations. I admired the spirit of The Unflinching Gaze more than the stock-standard Mapplethorpe show, which seems to be saying nothing that has not been said before. Unless of course, we need another reminder of how annoying Patti Smith has become. Sure, Patti Smith is a punk poet pioneer. But for fuck’s sake, it must be said the living hagiography of Patti Smith has reached such a fever pitch that I can’t help but wonder whether her romantic, youthful mythologising of Mapplethorpe would be making him roll in his grave. Smith’s Just Kids (2010) was an illuminating memoir, but I’ve always wondered what Mapplethorpe’s version of events would have looked like if life had given him a right of reply.

Having said that, the racially fetishised nudes, homoerotic studies, floral still lifes and celebrity portraits comprising The perfect medium reinforce Mapplethorpe’s attempt to control a flawed world through formalism. The austere beauty of his work endures despite my compromised attention span in a porn-ravaged post-internet age. As a historical figure of the late twentieth century, Mapplethorpe is a great agent of queer change for the generations to follow, which is ironic considering his aestheticised precision smoothed out all the risk and rough edges. But for me, Mapplethorpe’s formal obsession with symmetry oddly reads in the present like a rearticulation of a binary logic that is typical of the heteronormative frame.